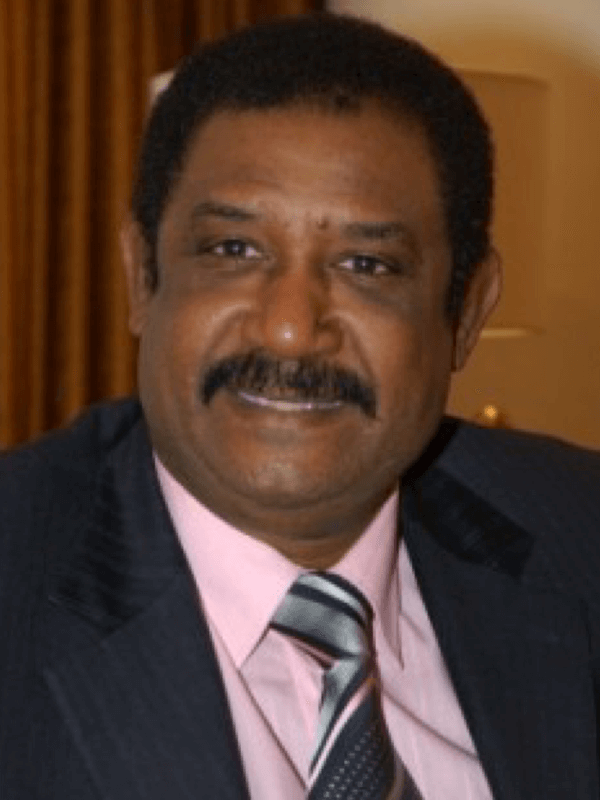 Engineer and world renowned businessman, Mohamed Ayachi Ajroudi, is responsible for some of the world’s most advanced technological innovations. He is Tunisian born, French learned, and a current Saudi resident epitomizing the meaning of rags-to-riches. Mr. Ajroudi is involved with several projects for the development of agriculture in Saudi Arabia. He works with world-class groups, including SUEZ, alongside political decision-makers. He is involved in several major projects in Saudi Arabia regarding the sanitation of water networks and development of railways. Ajroudi is also President of CNIM, which employs 3600 people in France. Present in 23 countries, the group designs and markets industrial equipment, turnkey units with a strong technological component, and offers consulting services in several sectors. In parallel with his activity as a businessman, Mohamed Ayachi Ajroudi simultaneously leads humanitarian battles for peace and tolerance. In 2013, Mr. Ajroudi bought the television channel Al Janoubiya TV. He uses this channel to broadcast messages in favor of interfaith dialogue, civil peace, and economic development. In July of 2017, he financed the march for peace and tolerance that was encouraged and welcomed by President Macron.